How much fitness will I lose during lockdown? 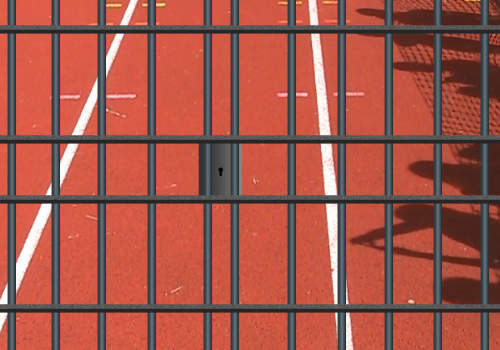 Even if you take a month or two off, you won’t go back to sedentary levels

If we stop training for a period of time during lock-down - or if other circumstances stop us running - we’re inevitably going to lose fitness. How much will we lose? And how long will it take to get back on form?

How long will it take to regain fitness?

If you don’t do any exercise at all during the down-time, a rough guide would be that you would need one week retraining to recover each week of detraining. So a lay-off of two months would need two months to get back to full fitness.

If I want to retain my fitness, how much exercise do I have to do?

The answer seems to be surprisingly little!

The essence is that small amounts of training stimulus made during times of rest have big benefits. The two extremes could be someone confined to bed with an illness, and someone else maintaining a full-on training programme. If the active person undertakes a small amount of exercise, the benefit gained from it is very little. But the person in bed rest has no conflicting stimulus ... and even small amounts of "training" can have massive benefits.

In something more like the real world, let’s take the example of a recreational runner on holiday. You go away for a couple of weeks, spending time with friends and family. You would probably be doing some walking around. That walking would be at an effort of zone 2 - a light training session. If you do that once every 2-3 days, it would be enough to maintain your aerobic system. When you get home, you’ll still have most of your endurance capability ... and get straight back to running.

There’s really no need to do any hard workouts. Just focus on capacity rather than intensity.

I run trails and need to maintain power for running up and down hills!

Running hills puts extra demands on the system - particularly downhill running. If you don’t protect that ability, you’re more likely to overload the systems when you come back. And that’s when you tend to get injured.

What if I'm training for a hard event?

Up to a couple of weeks, it's the same - you can take time off and pick up where you left off. The difference is that it might take you a little while to get back to where you were when you stopped training. As a rough guide, for every week out of training, you need a week of retraining to regain your fitness. So, if you get an injury which puts you out of action for two months, you can reckon on taking two months to get back to where you were.

Does the time I've been running make a difference?

It depends. The body's systems detrain at different rates. Those that take a long time to build up will also take a long time to degrade. If you've just completed Couch to 5k and then stop running, you'll lose the benefit very quickly. But if your body has built up strength over a few years, then you can take a month or two off without going back to the level of an inactive person.

Researcher Scott Trappe reckons that, if you don't do ANYTHING , you would find a minor fitness deficit within a couple of weeks. But that would be minor, and it wouldn't take much work to regain what had been lost. If you can keep up a regime of light exercise then, even after a month or two, you might lose just 10% of your ability ... which you can get back within a few weeks. 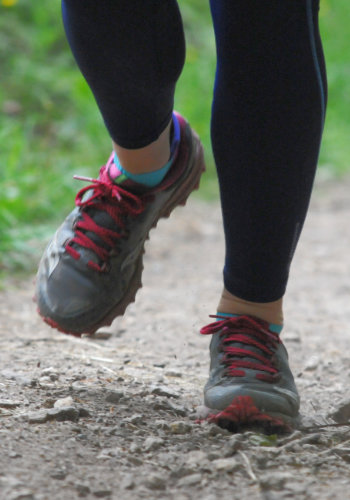 “Even if you take a month or two off, you won’t go back to sedentary levels”